He has fulfilled his purpose in Virginia. *Pic*
In Response To: your owner Bloomberg got run out the backdoor of his HQ last night in NoVA ()

His 3.5 million was enough to button down Virginia gun owners. As opposed to the NRA's beggarly $350,000. Why, Wayne spends that on travel to Europe in a year to visit prostitutes! Look how they refuse to storm and occupy the capitol building with arms and demand their right be unfettered and unabridged! Even the Black Panthers knew what was at stake. They made legislators hide under their desks. Not to worry. We here in Virginia have our own COINTELPRO working quite handily. 18 new positions in the works to assess the information coming in and helping to determine our best moves. The surveillance state is wonderful. So much readily available information on potential scofflaws and soon to be absconders. Bloomberg has handed us the victory. He has no immediate stake in Virginia now. He is spreading the word nationwide to disarm America. He only came by to rub elbows and gloat with his newly purchased legislators. That accomplished, he left the impotent serfs out in the cold to commiserate and claim another hollow victory. You know, the ones not clever enough to anticipate his ease of egress out of a separate exit. There are no gallows in Richmond today. Only guffaws. And a few crybabies on the steps with hollow powder flasks. There is a reason for that.

I am Coonman and I hold all the cards. 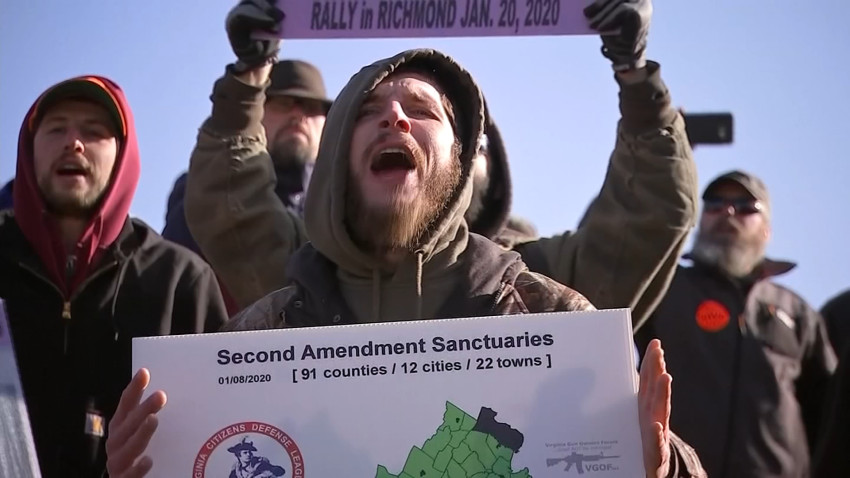